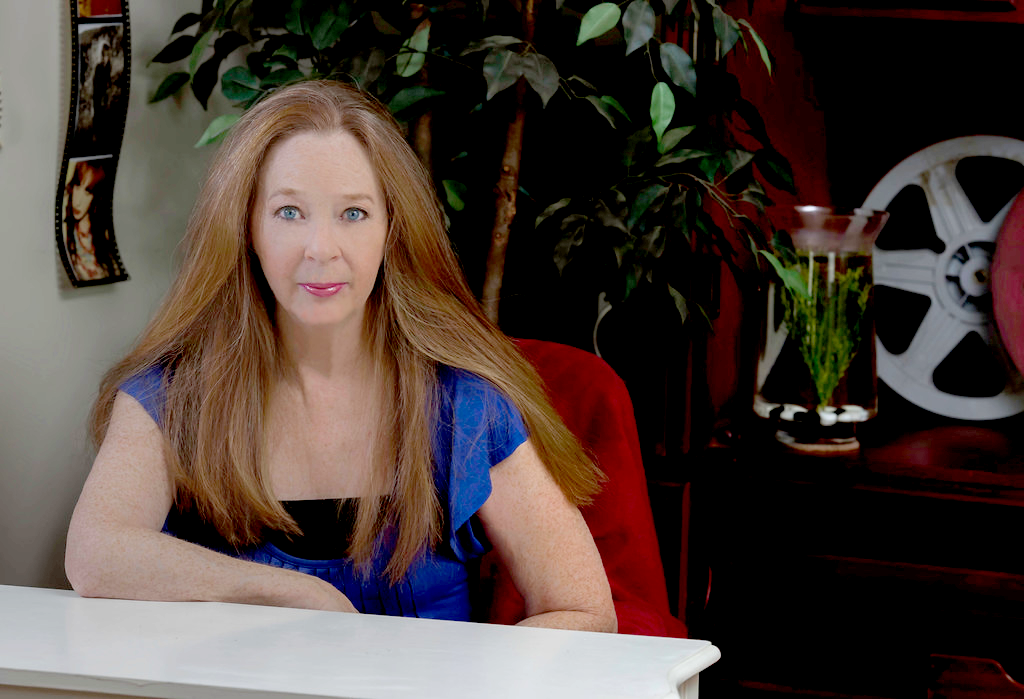 One of my passions is story-telling using video to bring stories to life.” -Cyndi Seidler

Cyndi Seidler has over 10 years experience in pre-production, production and post-production with a rich blend of experience in new media, television and radio, accompanied by a proven track record of developing successful video properties.