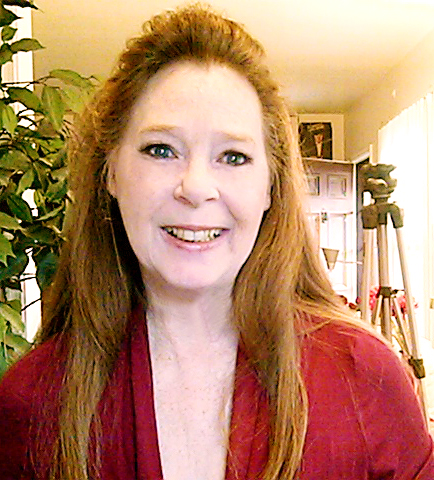 Cyndi Seidler is an organizing expert who specializes in personal, home and business organization. Her L.A. based company, The Organizing Lady has helped many individuals get organized by creating and implementing organizing systems — from residential homes to small businesses to large corporations.

Because of Cyndi’s extensive supervisory and leadership background, she has been able to provide the kind of knowledge and skills necessary to help executives achieve higher levels of success.

Cyndi set up a training academy for professional organizers to provide an educational venue in the field of organizing. This program teaches her methods that has achieved success for her clients time after time.

Cyndi Seidler‘s diversified talents have made her a popular figure among the organizing industry, and being a Lifestylist has blended her skills in organizing and interior decorating to bring the kind of organized lifestyles people want.

Some of Cyndi’s noteworthy  appearances on television shows include NBC’s Access Hollywood, CNN News, NBC’s reality show Starting Over, HGTV’s Into Closets With Kathy Ireland, KTLA-5 Making It, and regularly in a couple seasons of HGTV’s Smart Solutions hosted by Maty Monfort.

Cyndi first established HandyGirl Organizers in 1994 and turned the business over to her daughter in 2011. She went back into the business in 2014 forming The Organizing Lady.

Her expertise as a professional organizer led her to be a public speaker and national spokesperson, and Cyndi went on TV media tours throughout the U.S., providing organizing tips and advice on morning news shows in key cities for Tupperware, Quicken, Post-it Portable Flags & Notes, and Calgon Cyndi’s “Organized Living” is a column that started in the , and is now syndicated nationwide. Her articles on getting organized have been published throughout the country and on the internet.

With her knowledge and experience, Cyndi also became a radio personality, producing and hosting a program called “Organized Living With Cyndi Seidler” on KIEV-870 AM (in 1999).

That was the backdrop that gave her the confidence to later do her own DVD< “Get Organized with Cyndi Seidler“, which she co-produced with Soorya Arts, and was to be the first in the Get Organized DVD series. This new experience began her adventure into producing videos.

While Cyndi’s organizing business continues to help clients get better organized, she stepped over into the business of New Media creating, developing, and producing numerous video projects for clients.

Cyndi’s books include, “Organize For Success,” “The Art of Filing Systems,” and “A Manual for Professional Organizers” (an industry best-seller and considered the “bible book” in the field).